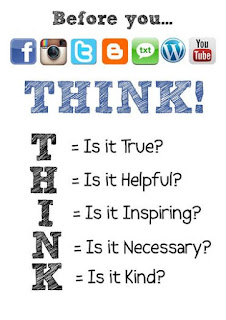 Historians and the Truth

It is possible tor competent historians to come to radically different conclusions on the basis of the same evidence. Because, of course, 99% of the evidence, above all, unrecorded speech, is not available to us.’

Evidence is always partial. Facts are not truth, though they are part of it, information is not knowledge. And history is not the past - it is the method we have evolved of organizing our ignorance of the past. It’s the record of what’s left on the record. It’s the plan of the positions taken, when we to stop the dance to note them down. It’s what’s left in the sieve when the centuries have run through it - a few stones, scraps of writing, scraps of cloth. It is no more ‘the past’ than a birth certificate is a birth, or a script is a performance, or a map is a journey. It is the multiplication of the evidence of fallible and biased witnesses, combined with incomplete accounts of actions not fully understood by the people who performed them. It’s no more than the best we can do, and often it falls short of that.

Historians are sometimes scrupulous and self-aware, sometimes careless or biased. Yet in either case, and hardly knowing which is which, we cede them moral authority. They do not consciously fictionalize, and we believe they are roving to tell the truth. But historical novelists face - as they should - questions about whether their work

"The liberty of the individual must be thus far limited;
he must not make himself a nuisance to other people"