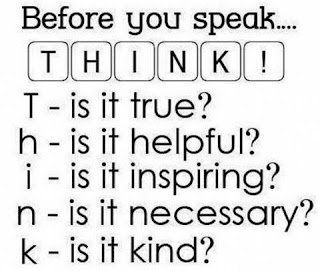 M for Mother M for eMotion

Cognitive theories
With the two-factor theory now incorporating cognition, several theories began to argue that cognitive activity in the form of judgments, evaluations, or thoughts was entirely necessary for an emotion to occur. One of the main proponents of this view was Richard Lazarus who argued that emotions must have some cognitive intentionality. The cognitive activity involved in the interpretation of an emotional context may be conscious or unconscious and may or may not take the form of conceptual processing.
Lazarus' theory is very influential; emotion is a disturbance that occurs in the following order:
Cognitive appraisal—The individual assesses the event cognitively, which cues the emotion.
Physiological changes—The cognitive reaction starts biological changes such as increased heart rate or pituitary adrenal response.
Action—The individual feels the emotion and chooses how to react.
For example: Jenny sees a snake.
Jenny cognitively assesses the snake in her presence. Cognition allows her to understand it as a danger.
Her brain activates Adrenaline gland which pumps Adrenaline through her blood stream resulting in increased heartbeat.
Jenny screams and runs away.
Lazarus stressed that the quality and intensity of emotions are controlled through cognitive processes. These processes underline coping strategies that form the emotional reaction by altering the relationship between the person and the environment.

http://en.wikipedia.org/wiki/Emotion
Posted by Perseus at 18:10 No comments:

PS: I have just decided that the polar opposites of Feeling and Thinking is misworded. I prefer Emotion and Thinking and the Perseus System will adopt my new terminology. Feeling is too equated with the sense of touch.
Posted by Perseus at 17:40 No comments: